Have you ever tried a California roll? 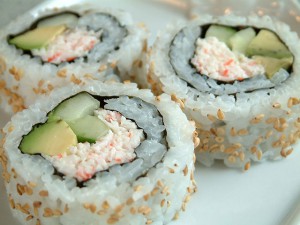 Have you ever tried a California roll?  It is a popular dish served in sushi restaurants all over the United States.  The main ingredient is avocado, but it also has cucumber and imitation crab meat.  Unlike traditional sushi rolls, this one is inside-out.  That means the nori (dried seaweed) that usually wraps the rice and ingredients together is placed on the inside and the layer of rice is on the outside.

The California roll was invented by a Japanese chef at a sushi bar in Los Angeles.  He replaced the tuna with avocado for his customers who were not used to eating raw fish.  The oily texture of the avocado made it a good substitute for the tuna.  It is said that he put the nori on the inside because some people did not like chewing on the nori on the outside.

As sushi became more popular in the United States, his creation was copied by other Japanese restaurants and now you can find it everywhere, even in the supermarket deli section.

In addition to the California roll, some other kinds of roll sushi have become regulars on sushi menus:

Philly roll - named after Philadelphia cream cheese, this roll is with salmon and cream cheese

Caterpillar roll - made with eel on the inside and covered with a lot of avocado.  There are no caterpillars in this roll, it just looks like one. 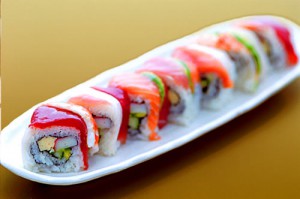 Sushi rolls are so popular that some restaurants specialize in just serving roll sushi.  Usually these places are fast food restaurants and customers like them because they are quick, healthy and delicious.  Many places now give people the option to choose nori or an edible sheet made from soy beans called yuba.  In addition, yuba paper makes the roll look better because it comes in different colors.

When I went to Brazil, I found sushi rolls with fruit inside!  In their California roll, they don't use avocado, instead they add mango.  I asked my Brazilian friend, why don't you call it a Brazil roll?

It is interesting how when one culture's food meets another, something new and delicious can be created.  I hope you have a chance to try one of these new sushi rolls.  They are hard to find in Japan but you can always try making one at home.  Maybe you can try adding something new and making something no one has ever tried before.  Enjoy!

Where was the California roll invented?

What ingredients are used in a California roll?

What fruit is inside a California roll in Brazil? 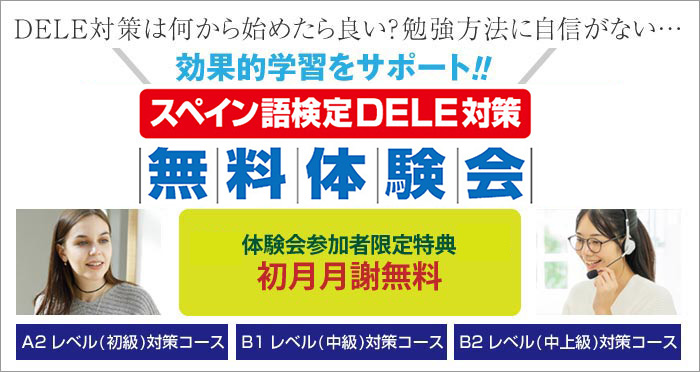